THE GENESIS OF KALVARY FITNESS 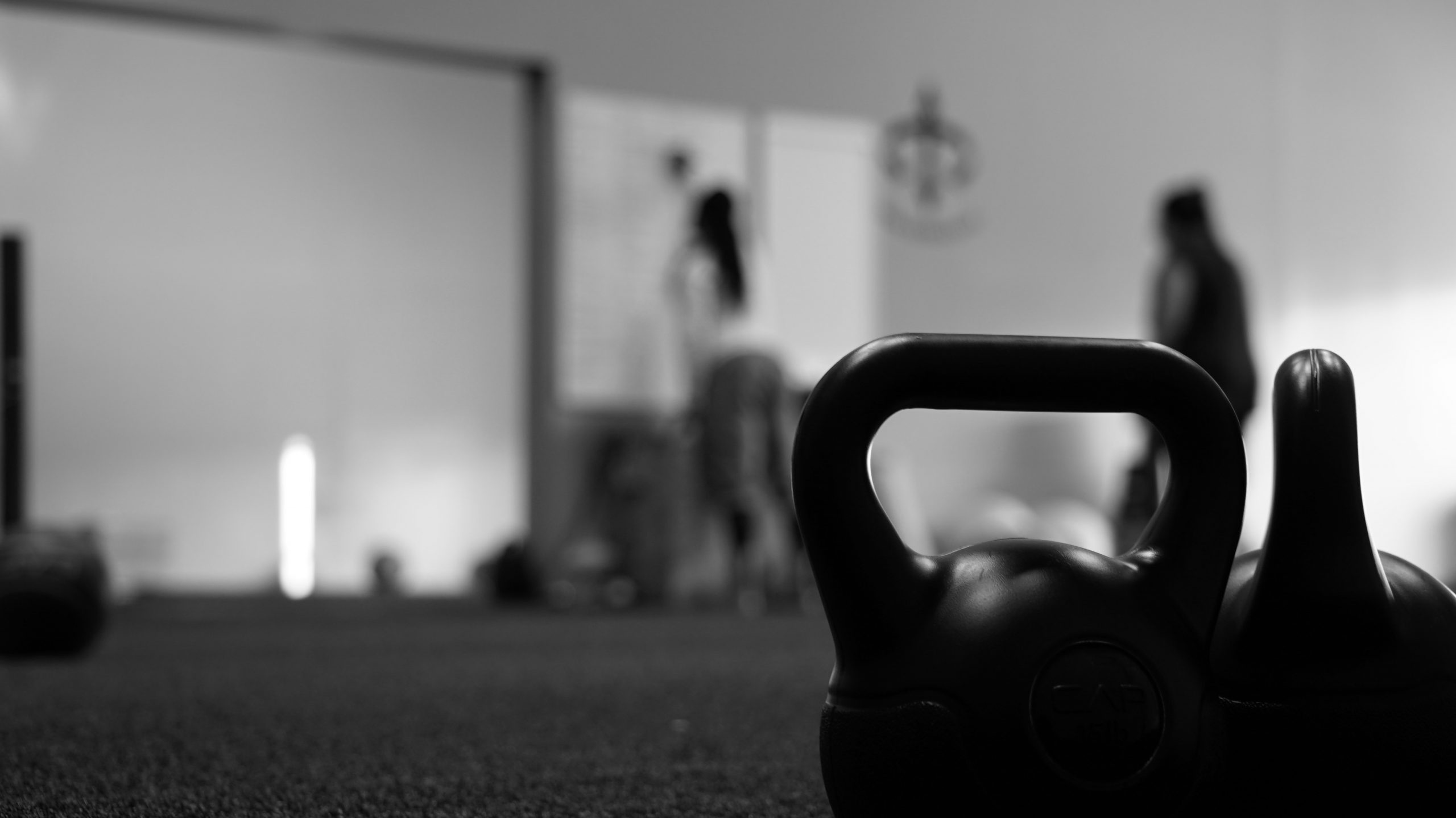 Though I had been in my Father's martial arts studio since birth my earliest memory of that gym atmosphere is from the age of about 4 or 5 years old. I had just finished a class with my sisters and I was super excited to watch the adults. My father had some students that were truly gifted martial artists and I loved to watch them practice and spar. This particular day my dad demonstrated a "jump spinning hook kick" as soon as I saw it I knew I had to learn this kick. After class my dad took a moment to introduce me to the technique. After he explained its moving parts I was ready to start my motion. I began to spin and just as I came around to see my target my father grabbed me under the armpits and elevated me to the height at which he performed the technique. I struck the bag and returned to the ground with a new understanding of the height at which I would now shoot for, as far as I was concerned that was the standard for this kick. This seemed like nothing at the time but as I grew and watched my dad instruct not only me be hundreds of other students I realized that moment from my childhood was symbolic of the importance of an instructor, teacher or coach. The idea is that my father adopted the responsibility to elevate every person who walked through those doors. His dream was not simply to mold martial artists but character in those martial artists. 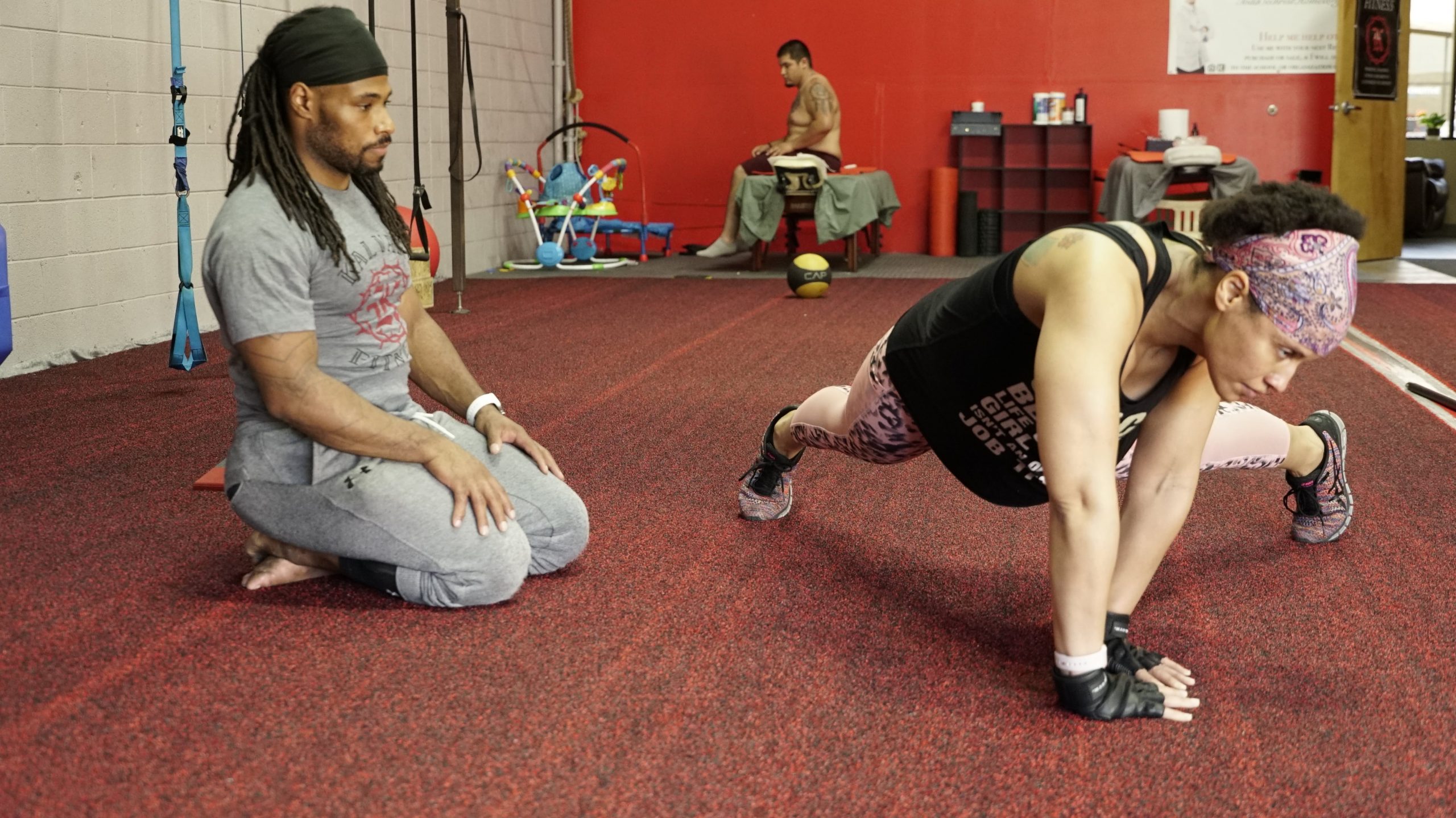 I stood back with my teammates and watched as our strength and conditioning coach demonstrated a supine good morning from the Glute & Ham machine. I was eager to learn what he called functional training because it was rooted in strength through balance and speed. Simply put, this coach made young athletes better, and I was committed to his training.